William Henry Gates III is an American business magnate, investor, author, philanthropist, and co-founder of the Microsoft Corporation along with Paul Allen. [Learn more about Bill Gates from Wikipedia] Below are the top quotes from Bill Gates. 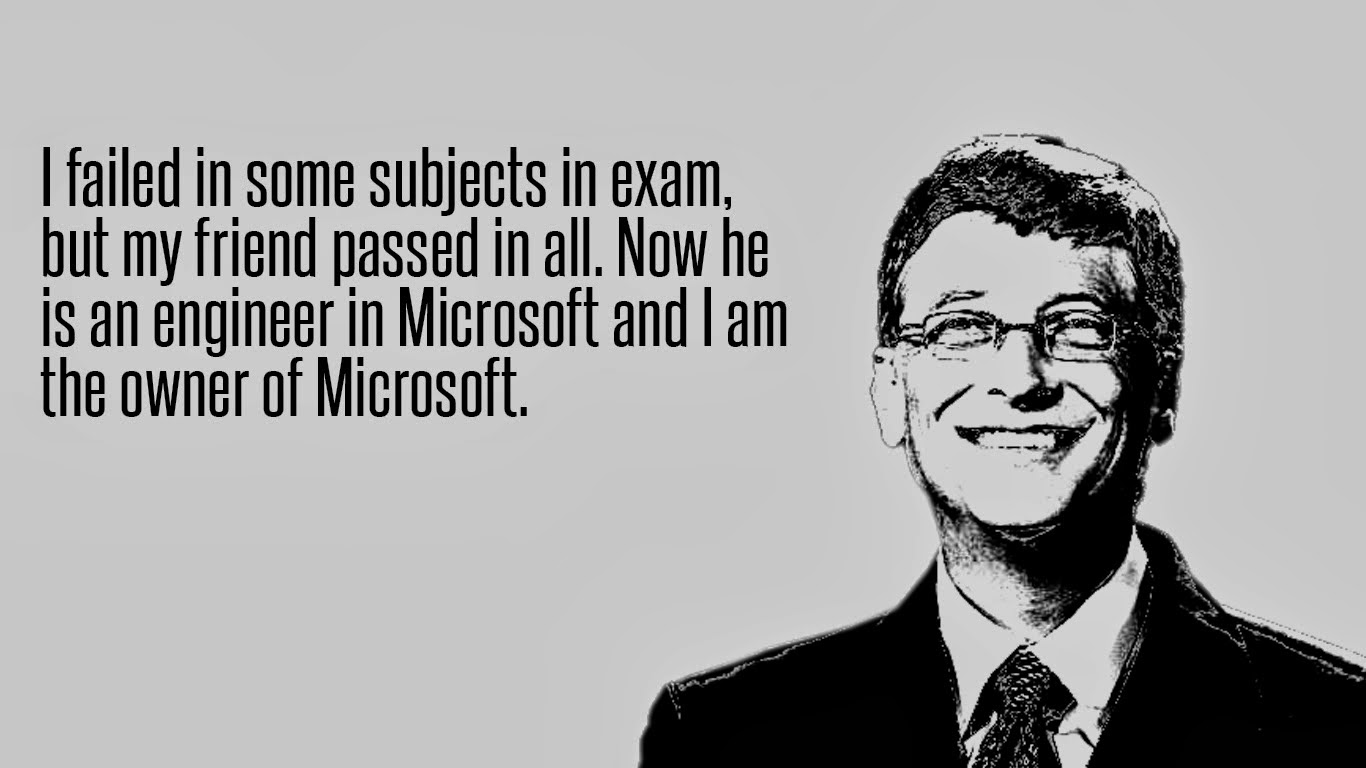 Bill Gates Quotes on How to Succeed in Life

If Bill Gates Quotes has liked by you. Then you must share my post with you friends and social media.